My Experience Working at a Foreign Company

My Experience Working at a Foreign Company 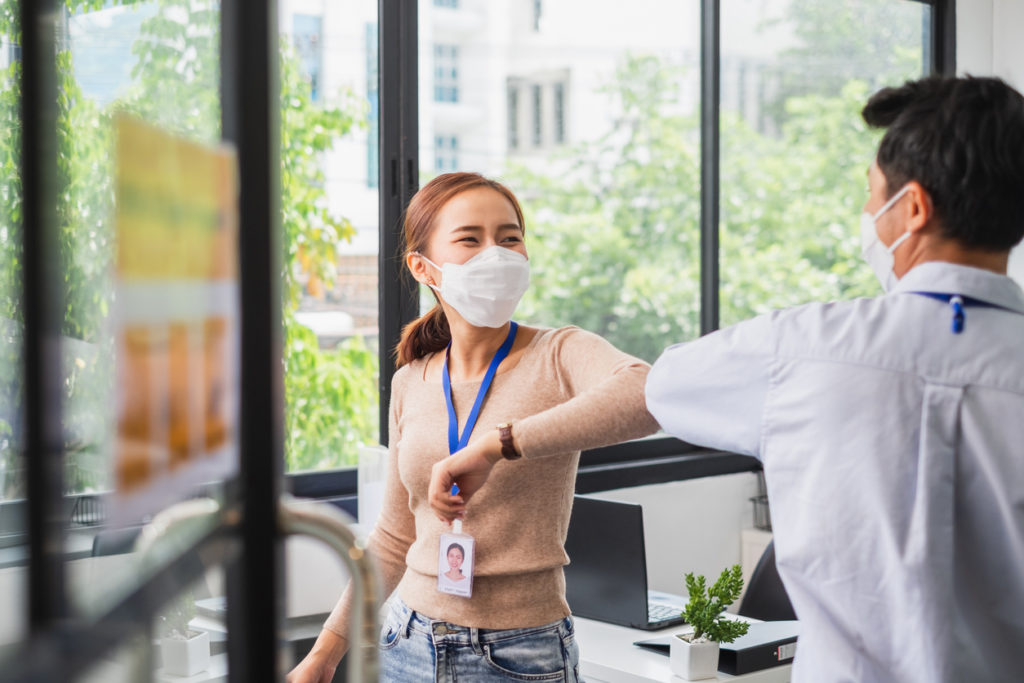 I would like to share my experience of working at a foreign company as a reference for those who are thinking of changing jobs.

〇The reason why foreign companies are said to be severe

There was a tendency to emphasize individual performance more than teamwork results. There is an atmosphere that if you can’t do the job that is expected of you, you can quit or work on your performance, making it a very serious workplace. There were cases of sudden dismissals, and we had to return computers and other company items on the same day.

As for the sales strategy, since the policy is decided overseas and the contents are sent to the Japanese branch, the strategy may change suddenly, and I had to be flexible to respond to the speed of the change.

〇Salary at a foreign company

Although it is generally believed that foreign companies pay higher salaries, my company was divided into base salary and incentive salary. In most cases, the base salary is less than the incentive, so if you get results, you can get more incentive and earn a higher income, but if you don’t get results, your salary will be lower and it will be very difficult to stay there and be satisfied.

When you become a manager, your base salary will naturally increase, but at the same time you will have subordinates, so your responsibility will increase and the pressure will increase. However, it is also true that if you get results, you will receive a higher salary.

There was no retirement allowance, family allowance, or housing allowance, which are classified as non-statutory benefits, but the company culture was such that it was very easy to take paid vacations. There was also a good understanding of maternity and childcare leave, and I think it was a good company for women to work for in this respect.

In Japanese companies, people often think that you are working hard if you work overtime, however in foreign companies, people who always work overtime are often thought of as people who are not good at managing their schedules and cannot do their jobs. Meetings were also finished in a short time according to the agenda. I think it’s great that they focus on efficiency and are able to finish their work within the limited working hours. In addition, a manager took initiatively work-life balance in the workplace, so other employees were not working overtime and were taking care of their private time.

〇You can learn about different cultures

I used to work with different nationalities members and about half of them were Japanese, but most of them had lived abroad since childhood and many of them were better at English than Japanese. I think it was a very good experience to learn about various cultures from my colleagues at work.

When I worked for a foreign company, I felt that it was very important to be able to promote yourself in order to get ahead. If you can’t speak up in meetings and show off your achievements and opinions, I don’t think you will thrive in a foreign company. Humility, as it is called in Japan, is not understood so much. I think I should have understood this part better and promoted myself more. I remember that my foreign colleagues were very good at communicating in KPI meetings and they looked like they were making maximum efforts to achieve them.

All the common tools in the company are in English, so it is a workplace where English is the first language spoken. I am not that good at English, and I had a hard time with my TOIEC score of 700, so I think some English skills are necessary. In my case, I was in charge of a Japanese client, so I used Japanese outside the office and English inside the office. Even if you are not that good at English, I think it is possible to improve your skills through practical work.

There are many female managers and shortened working hours are possible, and many of them work hard even if they have small children. There were not many drinking parties, so it was easy to work in a flexible schedule as long as you were getting the target number.

Although foreign companies provide many training opportunities, it is important to always have an attitude of learning on your own, and rather than slowly training new workers, we were always expected to be almost immediately effective. It’s a world where results are everything, rather than hard work being evaluated. It is necessary to think about how to work and act proactively in order to achieve the required results. If you want to work in a foreign company and get ahead in your career, you need to have a proactive attitude at all times.

I think it was a relatively flat workplace. There were days when casual clothing was acceptable, and many people used the flex time system. Of course, the relationship between boss and subordinate was important, but I think it was a workplace where people could clearly express their thoughts and opinions, regardless of age.

Asking for a Pay Raise? Here are some tips for you!

Talking about money is taboo, so we avoid it. However, if you have worked long enough at an organisation, at some point, you are going to ask for a raise. Asking for money makes us feel awkward, greedy and extremely uncomfortable. But the fact is, asking for a raise is an integral part of our professional careers.

How to work efficiently from home – Teleworking

The transition from work-life to home-life is relaxing in many aspects but focusing on work has become harder than ever. Unlike in our work environments, there are many distractions ranging from being able to access our phones to having to work in the same place as your spouse, children or flatmates.