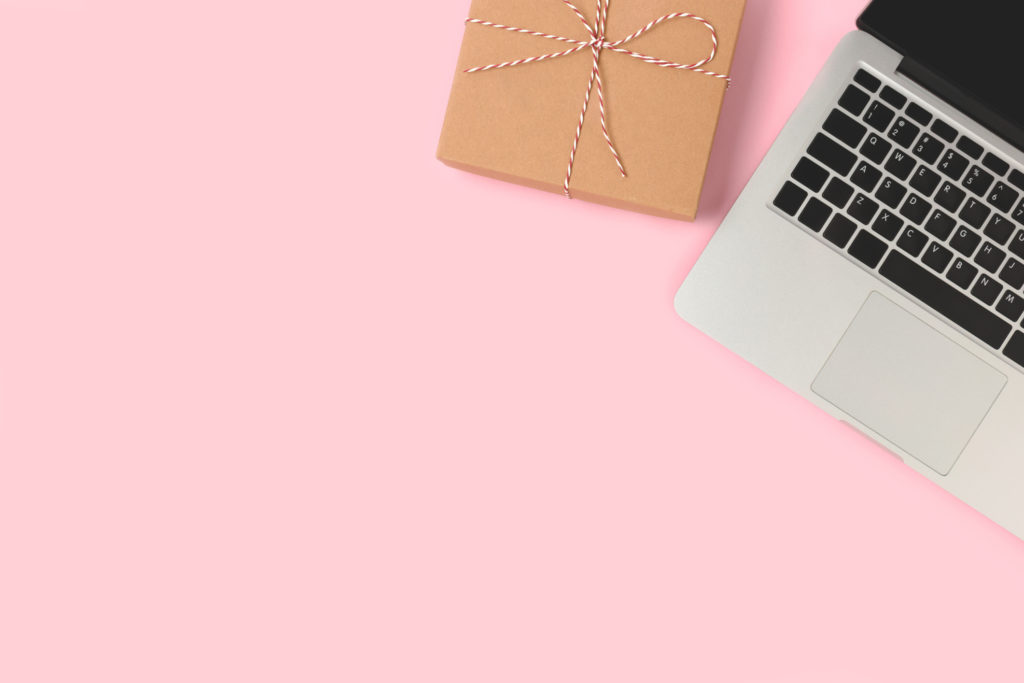 Japanese people often have the custom of buying souvenirs when they travel, but due to business reasons, this culture is absent in the UK. Japanese people have the custom of buying souvenirs not only for themselves but also for their friends and business associates when they visit tourist spots, while foreigners may buy souvenirs for themselves at tourist spots, but rarely for their business associates. Therefore, if you give a souvenir to a foreigner without knowing anything about foreign souvenir customs, you may cause confusion to them, so be careful.

If you want to give a casual gift to a colleague, chocolate sweets from a supermarket or convenience store will be appreciated by anyone. British people often have chocolates in their homes, and they frequently take a break to eat them. I remember once giving “Koala’s March” to a foreign colleague, who was very pleased. British people tend to keep their work and private lives separate, so if you don’t know them well, chocolates and cookies would be a good choice.

If you want to give a gift to an English person, it would be nice to give a gift at Easter or Christmas time. Christmas is one of the most important events of the year in Britain, so much so that there is even a term called Christmas savings. A gift with a card will be very much appreciated. The text doesn’t have to be long, so please give a card with a heartfelt message. One thing to avoid is overly expensive gifts, which may make the recipient feel uncomfortable, so you need to think carefully about your budget beforehand. Also, it is best to avoid giving flowers to business partners. British people tend to value the language of flowers more than Japanese people. Lilies and carnations (red and white) have the meaning of death, and roses have the language of confession of love, so you should be careful not to mislead the recipient. In Europe, such as the UK, there are many cases where people cannot eat certain foods due to religious beliefs or are vegetarians, so it is important to know the background of the person you are giving the gift to. Be careful when giving meat as a gift. Japanese sweets are also popular as gifts, but for foreigners who are not familiar with Japanese sweets, Anko (red bean paste) and mochi (rice cake) may not be appreciated because of their unique texture. If you do not know the person well, it is better to give a more simple gift.

British people do not place much importance on gifts such as souvenirs at work, but they do take care of their colleagues’ and bosses’ birthdays. Before COVID-19, we would buy a cake and celebrate with a card from the team. If the birthday falls on a national holiday or they are unable to celebrate on the particular day, I go to lunch with them to celebrate when it suits me. My colleagues’ birthdays are celebrated by the entire team, and it is an event that gives us a sense of unity.

Lastly, in Japan, there is a custom of giving gifts to those who have been good to us (family, relatives, bosses), “Ochugen” and “Oseibo”. Although it varies region, it is a custom to express your gratitude to those who have taken care of you by giving gifts at the beginning of July to mid-August for mid-year gifts(Ochugen), and at the beginning of December to December 20 for year-end gifts(Oseibo), with a market budget of about 3,000 yen to 5,000 yen. Gifts include meat, fish, liquor, drinks, sweets, etc. Recently, most gifts are ordered on the Internet too. If you think it is too much work to send gifts twice a year, it is possible to send only year-end gifts. The number of people who give mid-year and year-end gifts is decreasing every year, and nowadays only about 30% of people give gifts. If you know someone who would like to give a gift, you need to check first if your company has this kind of custom. It’s also important to make sure that you are giving a gift to someone you want to keep in touch with for a long time, and that you want to thank them every year.

In addition to Japan and the UK, there are many other countries that have different gift-giving customs. When giving a gift, know the customs and background of the recipient’s country, and give them something they will appreciate!

Life after Coronavirus is a while away, and when we get there, it is going to look very different. Industries across the world have taken a huge hit as the global economy heads toward a crash, taking with them millions of jobs. In America alone, around 30 million people have filed for unemployment benefits since mid-March, with the UK and other European countries releasing similar troubling statistical trends.

April marks the beginning of a new life for many people. Some of you may be feeling nervous, stressed out, or experiencing difficulties in general, and some of you may be experiencing a bit of negativity, thinking that it wasn't supposed to be like this. I would like to write down five tips to help you increase positive emotions in your life.